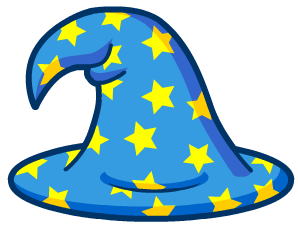 Like many of you, I grew up watching hackers in movies. I was really thrilled to see those hacking scenes in the late-90’s and 2000s movies. The hackers were some kind of modern-era super heroes. This image shaped the way people perceived the job of developers. It actually made people believe that that those movie-hackers had the requirements to be good developers.

Nowadays, to build a website or a platform, we have plenty of diverse profiles, skills and sensitivities collaborating together. But before the digital labour got divided, there was a single person doing everything such as server monitoring, UX design and even comment moderation.

That “webmaster” had indeed a lot of responsabilities back then. Even more than you think, as most people didn’t get anything about computers at that time. They needed someone to do what seemed magic for them: They needed a wizard, and in response to that, developers acted like wizards.

You don’t need to be a wizard anymore

Many things changed since that era, one thing in particular : developers are not alone anymore. They came out of the cave to sit on nice office chairs. They became a valuable and acknowledge part of a workforce, and their non-technical pairs can now understand most of their concepts because they are daily IT users too. Magic became craft, and it’s a good thing.

The most important change is that a large part of the developers work in team. Working in a team means a lot of things. First of all, you cannot be an a**hole anymore. You owe respect to all of your teammates and you must develop a new set of skills : Discipline, communication, empathy and pedagogy. None of those are tech-related skills.

In my 10-year developer experience, I met and worked with many of those so-called wizards or geniuses. Speaking loudly technical terms, making you feel bad if you don’t know this or that technology. In my junior years, I was really impressed by them. I often felt ashamed, because, as a developer, I thought I should have understood them but I didn’t get a word of their jargon.

But you know what ? That’s bullshit. Our job is to make complex things easy, not the opposite. I say that for junior developers like I was at that time, and for anyone impressed by their speeches.

Let’s make it easy instead !

Ok, let’s face it : Our job is not that difficult. Very few developers are working on really hard-to-grab concepts. Most of us, including myself, are basically sending, receiving and manipulating data. I am not saying this in a bad way, the point is that those concepts are mainly understandable. Don’t you think we should be able to talk about them simply with non-tech savvy people ?

There was a time where computing was not for everybody. The tools were rudimentary (if they even existed), there was a lot of calculation involved and you needed a lot of will to make anything work as you wanted. But right now ? Day-to-day there is not that much to invent or to hack. We need people who think clearly.

In order to remove that sticky wizard-hacker prejudice, we need to change the perception of our job. It starts with changing ourselves : to communicate inclusively and understand that we are now part of a production chain.

Code katas for example (coding exercices) or coding contests are overrated in my opinion. Of course it’s a good way to learn code and have fun, but companies should not overlook that point : A developer that understand the business value and respects the job frame is way more profitable than a developer that can find all prime numbers in one (illegible) line of code.

Or… let’s be a part-time wizard

If you are a developer and reading this post, you are wandering since when developing became that boring, I can tell you : Since it pays good.

Coding as a job is not an adventure in the wild, it’s full of methodology, meetings, explaining yourself, testing and many more boring stuff. But it is still super fun to do. And in addition to that, you still can be a wizard in your free time and have a lot of experimental side-projects in obscure languages !

That’s it ! What do you think about the evolution of the job of a developer ? What are the qualities that you think a developer should have or not have ? I would be glad to see your opinion (for devs AND non-devs) in the comments :) 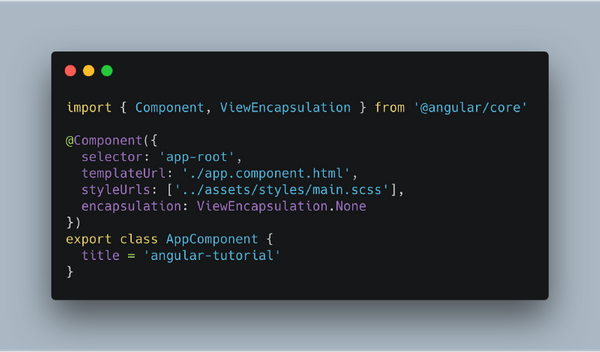 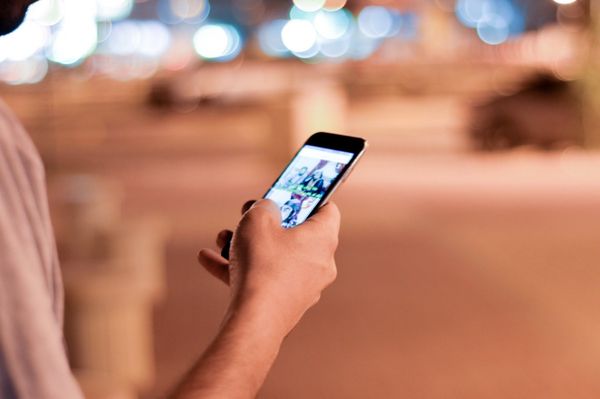